Does a Right to a Physical Hearing Exist in International Arbitration?

On 4 September 2020, Co-editors Giacomo Rojas Elgueta, James Hosking and Yasmine Lahlou, in collaboration with ICCA, formally launched the research project “Does a Right to a Physical Hearing Exist in International Arbitration?”. The project arises from the need for reliable, jurisdiction-specific, information on the core legal questions posed by the increased use of remote arbitral hearings due to the COVID pandemic.

As the project’s centerpiece, the Co-editors sought expressions of interest to participate as national reporters in a comparative survey. The response was overwhelming: around 150 applications covering some 86 New York Convention jurisdictions. Thanks to the national reporters, the Co-editors are now compiling a uniquely comprehensive resource with input from across the globe.

All national reports will be published individually on this dedicated page of the ICCA website, allowing the international arbitration community access to this user-friendly resource. Scroll down to see the first four national reports: Australia, Italy, Vietnam and the United States. The remaining national reports will come out in three batches between January and March 2021.

The publication of the survey results will be followed by a general report that will appear as an instalment of the ICCA Reports Series. In addition to the Co-editors’ analysis of the findings of the survey, the report will include a series of essays addressing the interplay between remote hearings and key conceptual issues in international arbitration. The report will be presented at the XXVth ICCA Congress to be held in Edinburgh in September 2021.

Co-editors of the Project

Introducing 'Does a Right to a Physical Hearing Exist in International Arbitration?' and Calling for Contributions

The impacts of COVID-19 have caused a surge in remote arbitral hearings, raising questions as to whether a right to a physical hearing exists in international arbitration.

Read more about the national reports

All reporters were provided a standard survey questionnaire and model response. The survey, and therefore each national report, aims to provide clear and user-friendly answers to questions such as: Is a right to a physical hearing expressly provided by – or can it be inferred from – the relevant arbitration law; what is the impact of the parties’ agreement on the arbitrators’ procedural discretion to order a remote hearing; and can remote hearings affect the enforceability of an award?

The Co-editors are pleased to release the first national reports from four important Convention jurisdictions: Australia, Italy, Vietnam and the United States. These reports reveal some subtle divergence as to whether a right to a physical hearing exists in arbitration, as well as identifying important practical considerations in conducting remote hearings to preserve the inviolability of the award. The reports also draw on emerging law emanating in the litigation context that may inform the development of principles applied to international arbitration. 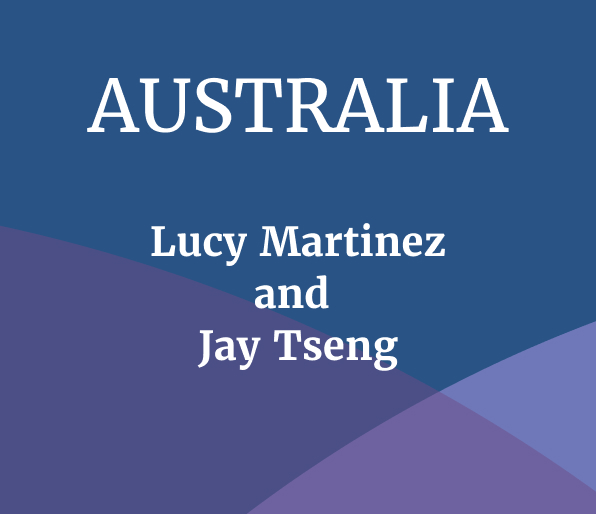 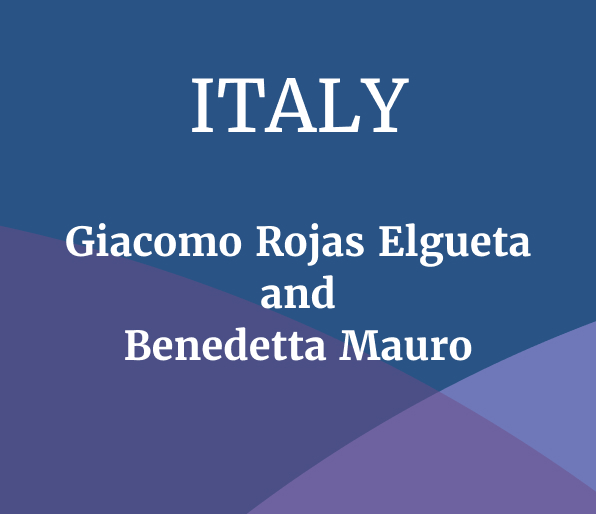 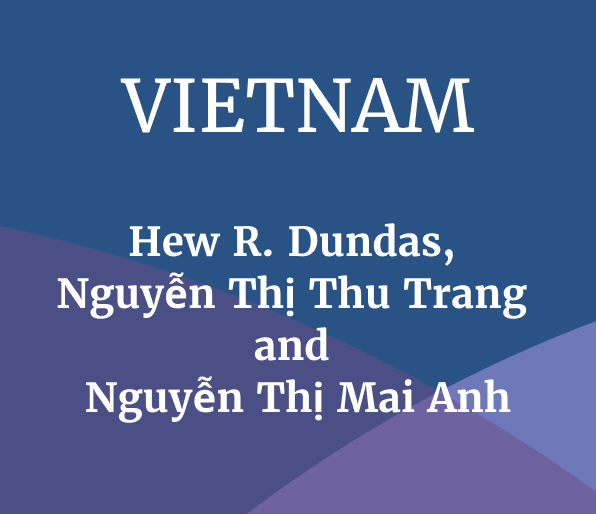