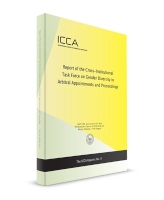 ICCA is pleased to provide an online home for the work of the Cross-Institutional Task Force on Gender Diversity in Arbitral Appointments and Proceedings, established by ICCA Governing Board Member Carolyn Lamm in 2019. Members of this Task Force represent leading arbitral institutions and gender diversity initiatives, and have collaborated to produce a Report – the eighth volume of the ICCA Reports Series. This Report publishes recent statistics on the appointments of female arbitrators and outlines best practices and opportunities to promote gender diversity in international dispute resolution.

The Cross-Institutional Task Force on Gender Diversity in Arbitral Appointments and Proceedings launched the 2022 Update of its Report at the ICCA Edinburgh Congress on 20 September 2022.

The Report of the Cross-Institutional Task Force on Gender Diversity in Arbitral Appointments and Proceedings (2022 Update) is available online﻿.

Following the release of the Report of the Cross-Institutional Task Force on Gender Diversity in Arbitral Appointments and Proceedings in July 2020, ICCA and the International Centre for Settlement of Investment Disputes (ICSID) collaborated to host a webinar on the Report's central findings on Thursday 3 September 2020. 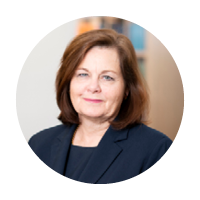 Meg Kinnear is currently the Secretary-General of the International Centre for Settlement of Investment Disputes (ICSID) at the World Bank.  She was formerly the Senior General Counsel and Director General of the Trade Law Bureau of Canada, where she was responsible for the conduct of all international investment and trade litigation involving Canada. Prior to this, she was Executive Assistant to the Deputy Minister of Justice of Canada and Counsel at the Civil Litigation Section of the Canadian Department of Justice.﻿ 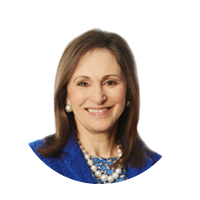 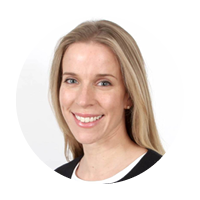 Nicola Peart is an English-qualified barrister at Three Crowns.  She represents States and private parties before a variety of international courts and tribunals, including in commercial, investment and ad hoc arbitrations, and has appeared as counsel in the International Court of Justice. Nicola also advises and represents parties in arbitration-related court matters and has appeared in the UK Supreme Court.  She holds degrees from Cambridge University, Imperial College, London and University College, London. 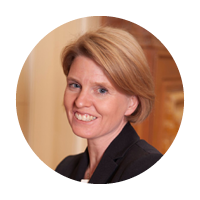 Dual qualified in England and Wales and in Texas, Lucy is an independent arbitrator based in the UK.  Lucy began her international arbitration career in London in 1998 and spent three years in Paris from 1999-2002, before returning to London then joining a major international arbitration firm in Houston from 2008 to 2017.  Since 2017 Lucy has practised full time as an independent arbitrator. Lucy has particular experience with energy and licensing disputes and questions of interpretation and construction under English law. She is known for her efficient management of large complex cases.  Lucy is noted as "One to Watch" by Global Arbitration Review, as an Expert in International Arbitration by Legal 500 and as a “Leader in Arbitration” by Who’s Who Legal.  She received her BA and MA in Law from Cambridge University, is a Chartered Arbitrator and past chair of the North America Branch of the Chartered Institute of Arbitrators. She is a Trustee of the Chartered Institute of Arbitrators and is chair of the International Law Committee of the Dispute Resolution Section of the ABA.  She received the 2018 CPR Award for Outstanding Contribution to Diversity and was runner up in the 2020 Global Arbitration Review Award for Diversity.  She is the founder of the Pledge for Greener Arbitrations, an initiative to reduce the environmental footprint of international arbitrations, (www.greenwoodarbitration.com/greenpledge) which won the 2020 Global Arbitration Review Award for Best Development. Follow her on twitter @intarblawyer. More information is available at www.greenwoodarbitration.com. 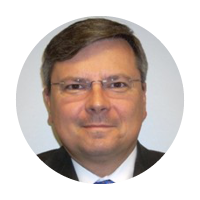 Tom Sikora manages international commercial and investment arbitration for Exxon Mobil Corporation.  Prior to joining ExxonMobil, he spent ten years at El Paso Corporation managing the company’s international arbitration and complex litigation. Tom initially practiced international arbitration of energy, construction and insurance disputes at Vinson & Elkins LLP in Houston, Texas. Tom is the Senior Vice-Chair of the Institute for Transnational Arbitration. He is a member of the Council (formerly Board of Directors) of the American Arbitration Association and the International Centre for Dispute Resolution. Tom also serves as a Co-Chair of the Energy Arbitrators List. He is a former officer of the IBA Arbitration Committee and former member of the ICC Commission on Arbitration. Tom graduated from Harvard with an A.B. in History and Literature and from the University of Virginia School of Law with a J.D. 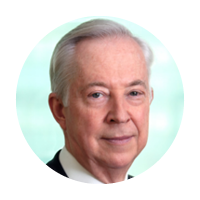 Claus von Wobeser (J.D., LL.D) is Managing Partner and Head of the Dispute Resolution practice of Von Wobeser y Sierra. In addition to acting in over 200 international arbitrations both as arbitrator and counsel, his experience includes acting as expert on Mexican and international law in arbitration proceedings. Mr. von Wobeser has acted as Vice President of the International Court of Arbitration of the ICC, Co-Chair of the IBA Arbitration Committee and member of the ICISD Arbitrator’s Panel and is currently member of the London Court of Arbitration and President of the Latin American Arbitration Association (“ALARB”). In 2017, Chambers Latin America awarded him the Lifetime Achievement Award.

Following the release of the Report of the Cross-Institutional Task Force on Gender Diversity in Arbitral Appointments and Proceedings last month, ICCA is pleased to announce that it will be co-hosting a webinar with the International Centre for Settlement of Investment Disputes (ICSID) to discuss the Report and its findings.

The Cross-Institutional Task Force on Gender Diversity in Arbitral Appointments and Proceedings is pleased to announce the release of its Report, the eighth Volume of the ICCA Reports Series.