The event began with a brief overview of international commercial arbitration presented by the Chairman of the Bar Association, Anar Bagirov. Next, the Chairman of the Board of Small and Medium Business Development Agency, Orkhan Mammadov, spoke of the importance of applying and promoting arbitration as an alternative dispute resolution mechanism to business disputes.

Following these introductions, Toghrul Guluzada, co-translator of the Azerbaijani version of the Judges Guide, gave a presentation on the Guide’s structure and highlighted the important points that should be considered by national judges when applying the New York Convention.

David Riesenberg of White & Case LLP gave a presentation on the history and objectives of the New York Convention, during which he also spoke of ICCA’s contributions to the field.

Mr. Riesenberg and Zelda Hunter, also of White & Case, discussed prominent U.S. court decisions in which the New York Convention was applied and compared cases from other foreign jurisdictions (including Singapore, Switzerland and the United Kingdom) on the topic of escalation clauses.

The presentation ended with a discussion of the draft arbitration law currently under consideration by the Azerbaijani legislature and a Q&A. Participants were provided with hard copies of the Judges Guide, now available online in 28 languages, including Azerbaijani. 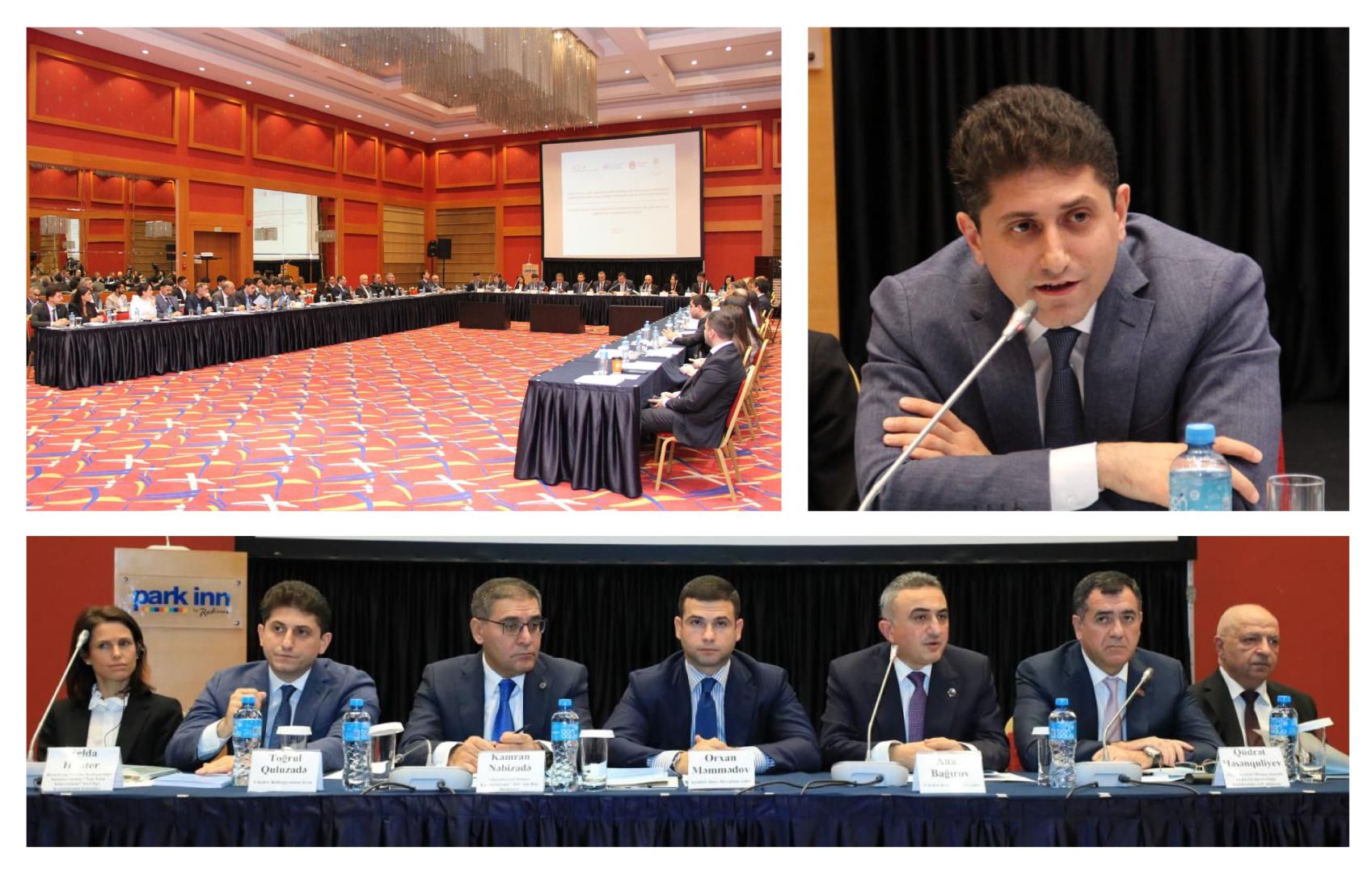