In four parallel breakout sessions (more conducive to dialogue than a plenary), panels of corporate counsel and judges – armed with points collected in the earlier eight panels – will offer observations and pose questions for discussion on the challenges confronting arbitral legitimacy in terms of both justice and precision. Woven into the discussion will be the results of the October 2013 Corporate Counsel International Arbitration Group workshop, which will touch on the myths and realities of international arbitration. Expect both consensus and controversy. 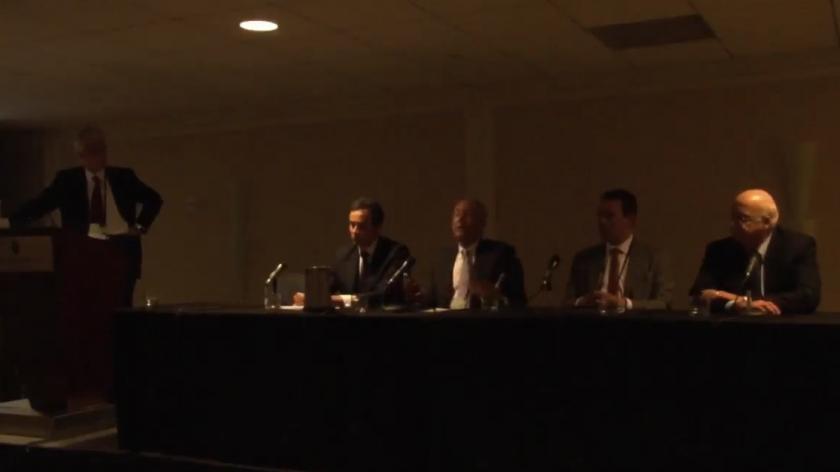 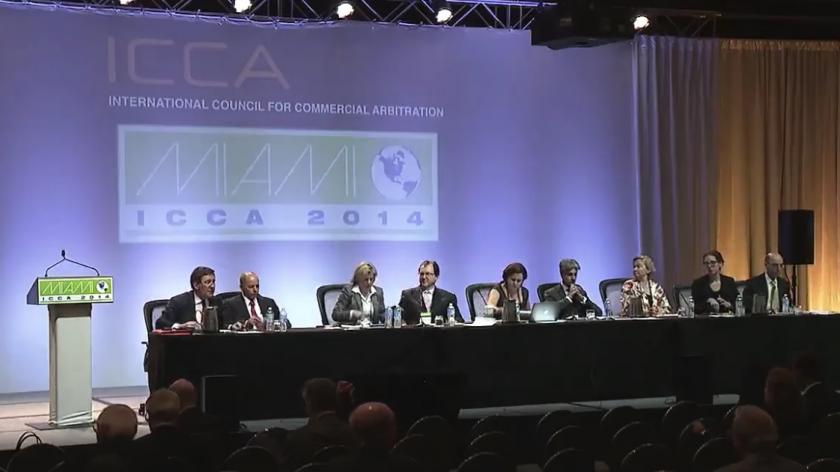 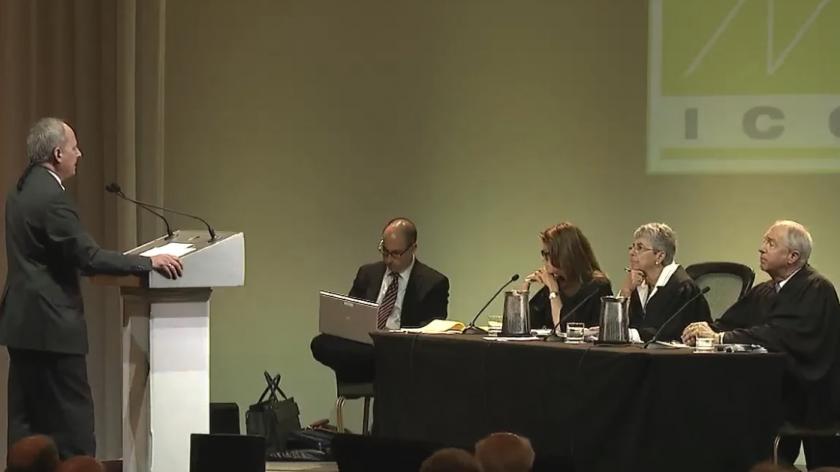 Spotlight on International Arbitration in Miami and the United States 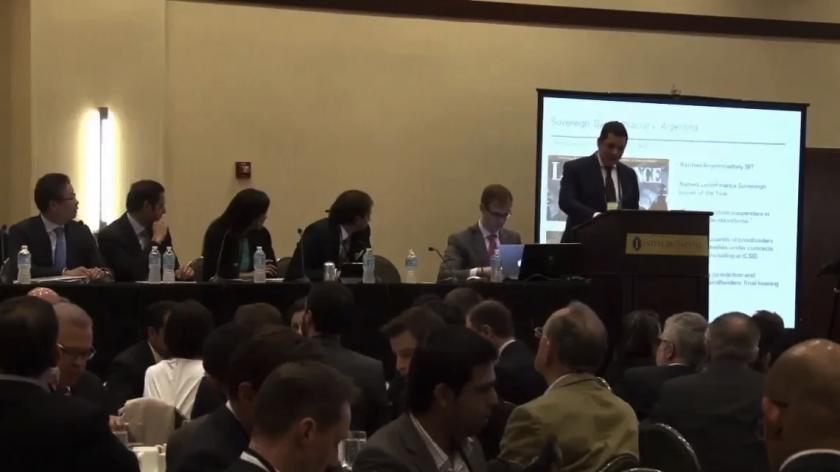